ABOUT US  |  CUSTOMER SERVICE  |  STAFF DIRECTORY 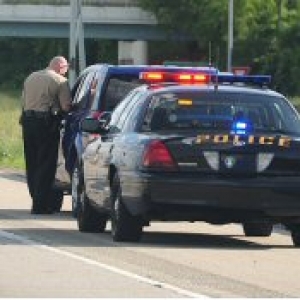 Distraction While Driving Can be a Costly Offense...

Drivers are distracted in many ways, including everything from dealing with children, pets and other passengers, to operating the car’s climate controls, audio or navigation device, and from eating to old-fashioned map reading.  However, by far the deadliest distractions come from talking on the cell phone and texting while driving.  Moreover, using your cell phone while driving has been found to impair your ability to drive your car just as much as driving while drunk.

No matter what your distractions might be, they all fall into one of the following three categories according to which of your senses are distracted by the activity, and texting and other cell phone use combine all three.

According to research done by the National Highway Traffic Safety Administration (NHTSA), over half a million people were injured and over 6000 people died because of distracted or inattentive drivers in 2008.

When so many injuries and deaths occur from such a cause – and the number is increasing, then it raises our collective awareness and repercussions occur.

The Impact on Insurance and Industry

Obviously, the situation threatens a rise in auto insurance costs because insurance companies must pay increasing numbers of payouts; and this could result in increased premiums for all of us.  Therefore, insurers are taking part in the movement to control distracted drivers.

This growing problem has also captured the attention of industry because of the potential for lawsuits against employers for injuries and damage caused by employees who carry out their business by cell phone while they drive.

As a result, a cross-section of safety and industry organizations, including the NHTSA, have joined in a campaign against distracted driving.  They are encouraging states to enact laws to prohibit texting while driving and have drafted a sample state law which was unveiled by U.S. Transportation Secretary, Ray LaHood, in February, 2010.

In fact, 19 states and the District of Columbia have texting laws in place covering all drivers, and others are pending.  State laws vary, and below are some examples as reported by the Governors Highway Safety Association:

The public campaign to stop distracted driving – especially driving while texting and using a cell phone – is spreading, and the media is doing its part, as well.  Here are just a couple of recent examples:

What You Can Do

Whether you are a business owner, employer or just an individual concerned about your loved ones, you will want to minimize your risk by limiting your cell phone use and texting to non-driving time and by encouraging others who drive your vehicles to do the same. 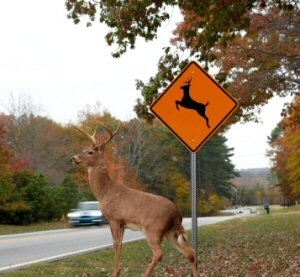 No matter where you drive – from rural roads to suburban streets and even highways around our cities – the threat of a collision with a deer is real.

In fact, the Insurance Information Institute reports that over 1 .6 million deer-vehicle collisions occur each year and these accidents cause vehicle damage, injuries and even fatalities at a cost in the neighborhood of $4.6 billion. 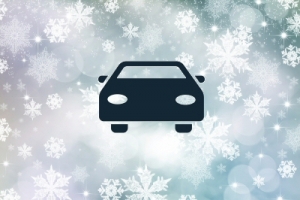 With recent temperatures into the single digits and snow bringing our daily routine to a standstill here in Maryland, Washington DC and Virginia, it’s not only unwise but unsafe to be unprepared for weather problems this winter. Be a smart driver -- brush up on these common sense rules for safe winter driving.

One more essential:  Keep a Winter Driving Kit in your vehicle and stock it with a bag of sand, salt or kitty litter, ice scraper, paper towels, shovel, snow brush, warning flares, window-washing fluid, a flash light, booster cables, a blanket, gloves and a cellular phone. You’ll have the peace of mind that comes from knowing you’re prepared for an emergency.

The key to safe winter driving is to plan ahead, know your vehicle and adapt to the weather and road conditions.

Make a Referral and WIN